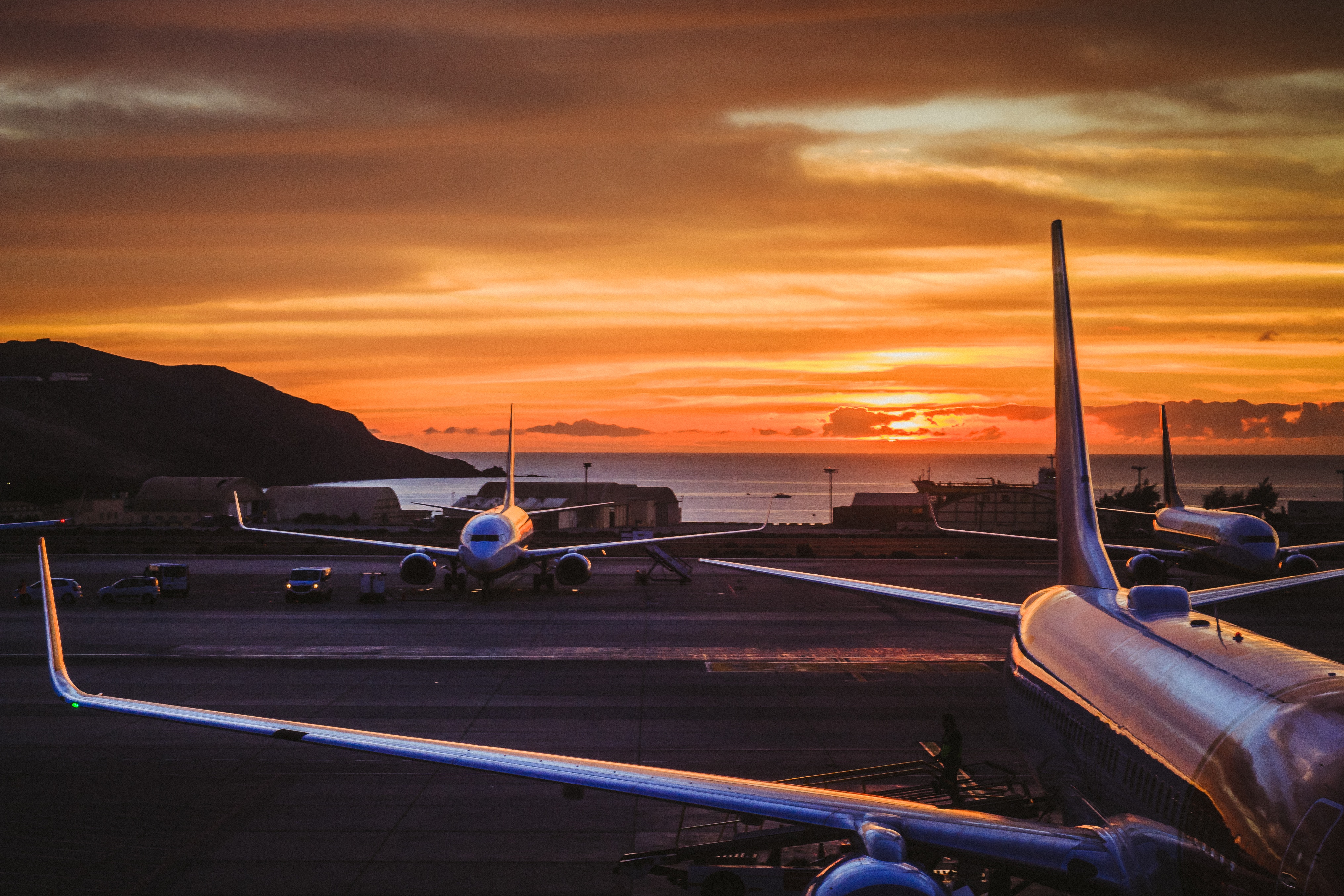 Speaking at a Town Hall meeting in Canada, Dominica’s Prime Minister Roosevelt Skerrit said his government is currently in the process of acquiring land for the construction of an international airport on the island, Dominica News Online reported on Tuesday.

The estimated cost to acquire the land in the Woodford Hill, Wesley area, located in the north-eastern part of Dominica, would be around US$60 million, he said.

Saving US$5 million a month for the new airport

The prime minister revealed that the government has been saving, on a monthly basis, towards the construction of the new airport.

“What we have decided to do as a government is to save every month to construct the airport […] so every month we have been saving US$5 million from the Citizenship By Investment Programme to put into a special International Airport Development Fund,” he said.

He reiterated the government’s commitment to pay the landowners, pointing out that the funds were already in the bank.

“Once we settle on the price today, within 48 working hours you will get a cheque for your land because we want to ensure that the people whom lands we will be purchasing, we can pay them in a quick time,” he said.

“We are also conducting some more detailed geotechnical studies because we have to have a better appreciation for the soil type here,” he added.

The government, noted Skerrit, has signed a US$2 million contract with an American company to carry out studies and to advise on the detailed drawings for the international airport.

For some time now, Dominica has been considering the construction of an international airport, and the administration of PM Roosevelt Skerrit has made previous announcements on the matter, dating back to 2013.

Two regional airports currently service the Caribbean nation; the first is Douglas-Charles located on the northeast coast of Dominica, close to the proposed site of the new airport; and the smaller Canefield Airport, located on the west coast, 5 km from the capital Roseau.

Both airports receive and dispatch regional flights from neighboring Caribbean islands but none from North America or Europe, due to the limited size of the runways and the surrounding terrain.

Dominica’s mountainous topography means sizable flat land areas are hard to come by, making runway construction a challenging endeavour. The new airport, which should take a few years to complete, would make it easier for the Commonwealth nation to attract more visitors.